Tim Moore, Chairman of Moore Executive Suites is pleased to announce the appointment of Starr Dobson to the Advisory Board of the Company. Starr is currently the President & CEO of the Mental Health Foundation of Nova Scotia. An acclaimed journalist, best-selling children’s author and dedicated community volunteer, Starr holds an Honours Journalism Degree from the University of King’s College.

Starr was recently honoured with the Rising Star Award at the 2015 Maritime Philanthropy Awards and is a past recipient of the Special Olympics Nova Scotia Dr. Elizabeth A. Chard Award. She has also received an Atlantic Journalism Award and several RTDNA awards including the Adrienne Clarkson Award and the Dave Rogers Award. Starr currently serves on the Together We Can Mental Health and Addictions Strategy Advisory Committee, the Health Charity Network and the Fountain of Health Core Group Committee. She is the Co-Chair of the Nova Scotia Hospital’s Back to Our Roots Urban Farm. Starr hosts Changing the Way People Think with Starr Dobson, a weekly radio program on CIOE FM, writes a monthly column for the Chronicle Herald’s Senior Living publication and is the newest contributor to Our Children magazine. Starr has served on the Boards of Special Olympics of Nova Scotia and the Maritime Conservatory of Performing Arts. She brings a fresh voice and perspective to the field of mental health fundraising and awareness. 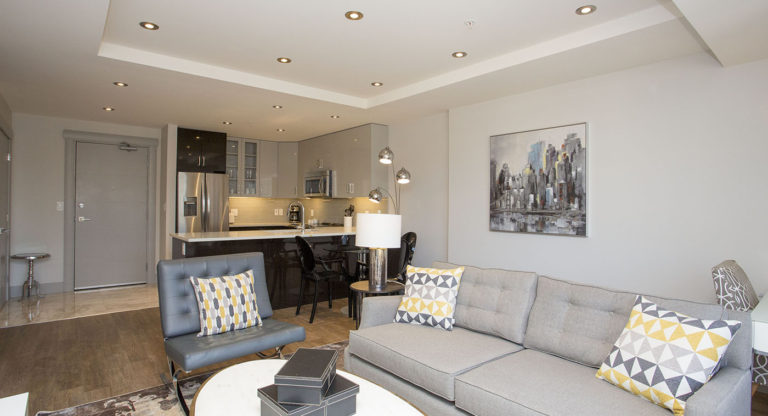